"For the word of God is quick, and powerful, and sharper than any twoedged sword, piercing even to the dividing asunder of soul and spirit, and of the joints and marrow, and is a discerner of the thoughts and intents of the heart."

Gospel Family Ministries seeks to come alongside churches and families to help equip them with a biblical view, biblical passion, and biblical resources for family - (Joshua 24:15)

EVANGELISM: THIS EMPOWERS YOU TO SPREAD THE NEWS OF YOUR SALVATION 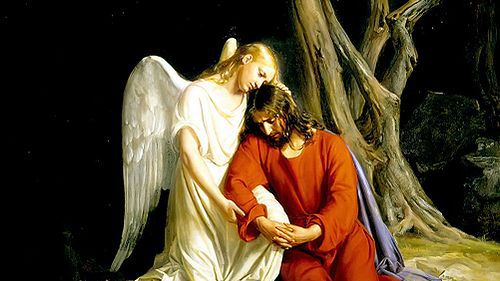 THE SEED OF FAITH 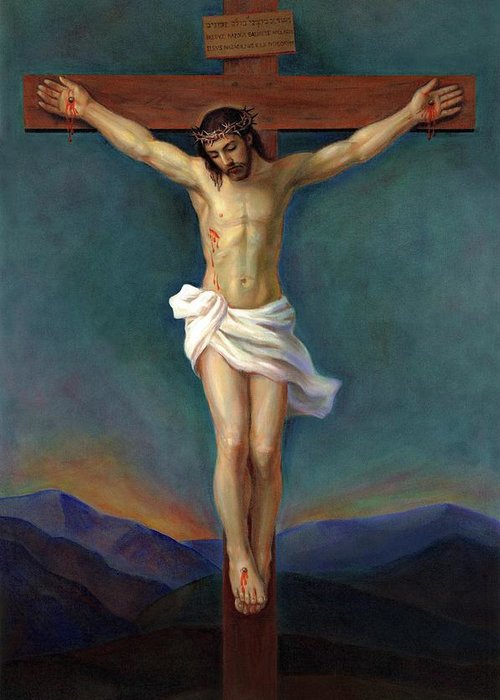 LIFE AND DEATH FLOWS OUT FROM HERE.

THE POWER OF POSITIVE THINKING: WATCH OUR DAILY GUIDE AND FIND A PATH TO SUCCESS

Nevertheless the foundation of God standeth sure, having this seal, The Lord knoweth them that are his. And, Let every one that nameth the name of Christ depart from iniquity.

For God so loved the world that he gave his one and only Son, that whoever believes in him shall not perish but have eternal life.

WHAT SAITH THE SCRIPTURES?

What the Scriptures Say?

You need the search the scriptures to find out what it says.

What is our Purpose according to God?

What is the Trinity?

A Trinity doctrine is commonly expressed as the statement that the one God exists as or in three equally divine “Persons”, the Father, the Son, and the Holy Spirit. … Yet the three in some sense “are” the one God of the Bible.

What is the difference between pentecostal and orthodox?

The Orthodox church is based on the Bible in part and the decisions of the first seven church councils, plus the traditions and practices which grew out of them. After the split with the church which became the Roman Catholic church in 1054, they went their own ways and developed independently from them in their geographical regions, despite initial similarity. They use a structured liturgy, often the Liturgy of St. John Chrysostom, commonly used. It is the main Sunday service, culminating in the Eucharist. They didn’t get to the point of having a “pope” or statues, which was one of the areas of argument between them. Their churches were autonomous, and they developed a monastic tradition. One of the “straws that broke the camel’s back” between the Orthodox and Catholic church was the difference between one letter in one Greek word in their creed, whether Yahshua (Jesus) was of one essence with the Father or not. The other seemingly small detail that split the churches was the “filioque” or whether the Holy Spirit was sent from the Father (Orthodox) or the Father AND the Son. It is very formal and structured.

The Pentecostals, however, were one of the underground churches which did not care what the church councils said, and usually had copies of manuscripts, parts of the Bible if not the whole, which they tried to use as a basis for their faith. they did not care what the Catholic or Orthodox churches nor their councils said, and didn’t believe they were inspired by God, but more influenced by paganism, particularly Greek paganism and culture, than by the Bible. their services were not formal and structured, and concentrated on what would be called mystical and spiritual experiences, leading to spiritual gifts, especially speaking in tongues. They didn’t have a monastic tradition and often didn’t have a formal creed. They generally didn’t argue with other groups who disagreed on minutia but had to rely on one another, because they were often the ones persecuted by both Catholics and sometimes Orthodox groups for non-conformity to tradition. They did not have a central authority but were independent. Most of them were in isolated groups scattered all over.